Walking along the breakwaters, watching the sun skim west…

On one side, the Marina, with so, so many picturesque balconies, creeping up on top of each other, twin tower condo block hover in the background, a dark shadow lurking over us, foreboding signs of what is yet to come.  A dusty, pale smoggy mist shrouds the coastline. A seagull coughs.

On the other side, the El Segundo waste treatment plant.  At the mouth of the Los Angeles River, it faintly smells of a sewer.  A Boeing 7-something-big sprays out another blast of toxic waste from take off at LAX.

With a sudden burst of development tiny houses, packed as tightly as favellas, recalling back to better times, paint the landscape.  Everyone is an environmentalist these days, yet Phase 2 for destroying what’s left of the Ballona Wetlands just sailed through the L. A. City Council – Ballona being the very last sliver of preserved nature and wildlife left in this region of Los Angeles and it is wedged smack dab right in between all the rest of this defecation.

Walking along the pond’s edge, I can hear a duck saying, “Goodbye cruel world,” as it sticks its head underwater.

And the thought enters my head that the only thing left to do would be to put a bubble over the whole thing.

Just then I looked up and saw the Chemtrails.

No one knows why they are there, yet it is a phenomenon documented as occurring in every region of the world.  Our government refuses to even acknowledge that it is happening, yet the evidence is abundant and everywhere.

Of what is known about what is being pulverized and pumped into our air, by high flying aircraft, is that it contains high quantities of aluminum, a metal known to cause cancer and expedite Alzheimer’s disease.

There are reports saying that it improves radar communications for the military.  Others say that “they” are trying to kill “us” – which should not be discarded out of hand.

However, may I propose a much less and more sinister plan?

We are all aware that our planetary environment is in trouble.  We have had how many major earthquakes just last month?

What if global warming is so real that it is much worse than anyone with actual knowledge on the subject is willing to admit?

What if our politicians and corporate owners, in an effort to cover their butts and cover up one of the greatest ever engineered environmental disasters in global history; and in an effort to buy themselves and this planet some time, are spraying our atmosphere with microscopic, highly reflective metals, in order to deflect the sun’s rays, in an attempt to cool the earth?

The only downside is that we are all going to have to breath in these metals and cancer rates are going to soar.

The only other option we have is to immediately quit fueling this planet with oil and ending the (resource) wars, which are burning over 300,000 barrels of oil a day and instead start planting trees on a mass scale.

That however might cut into the profit margin, so it’s best to forget, to pretend that these words – that my voice – was never heard. 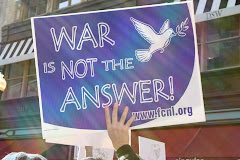 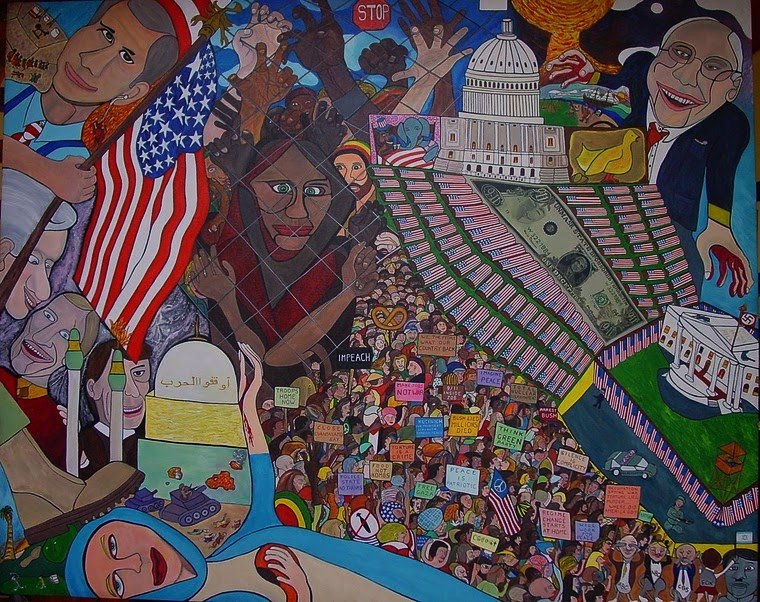 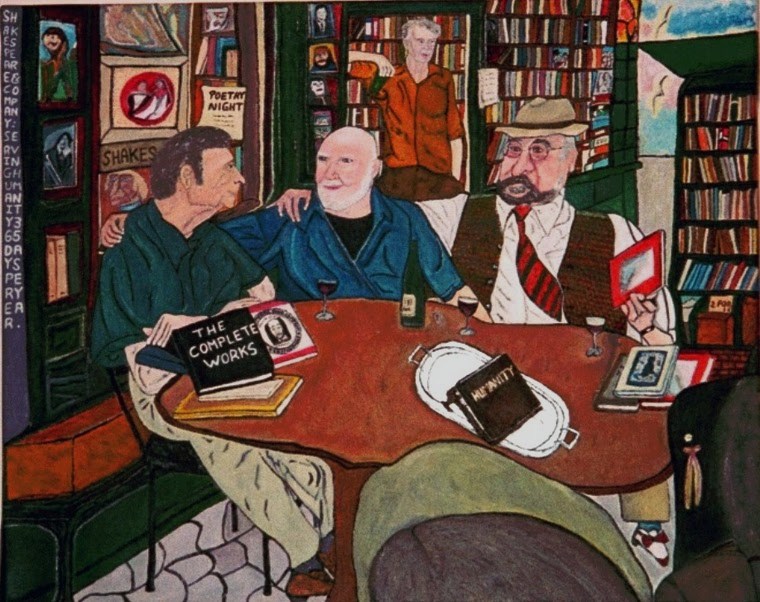 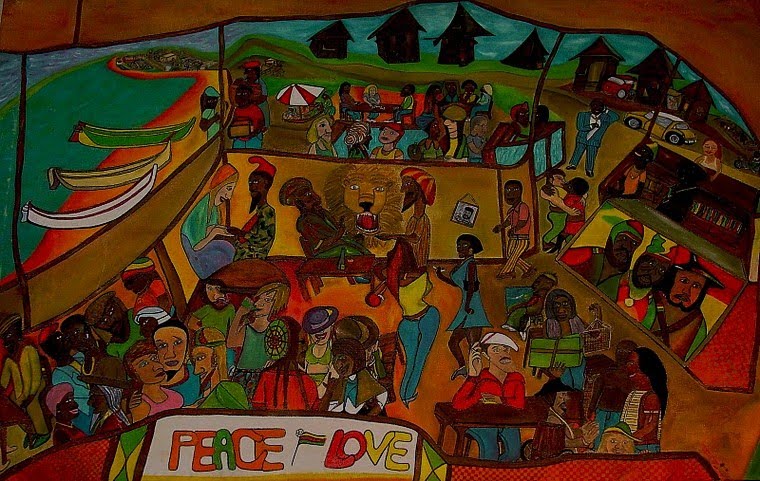 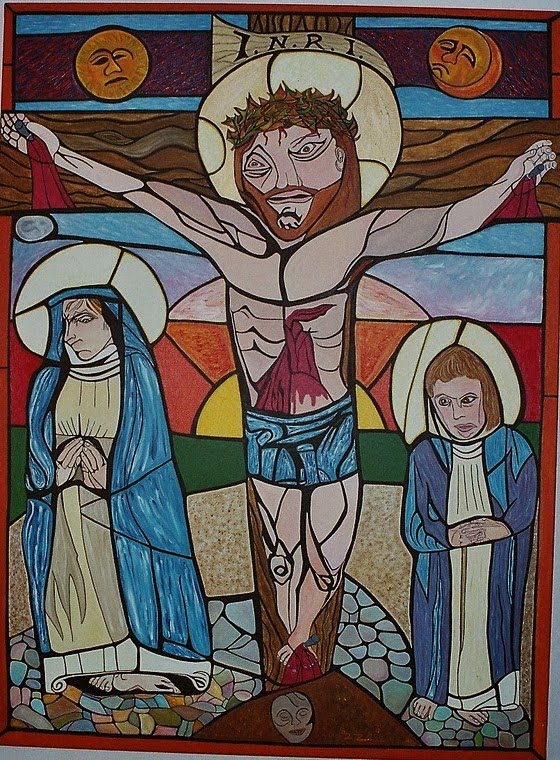 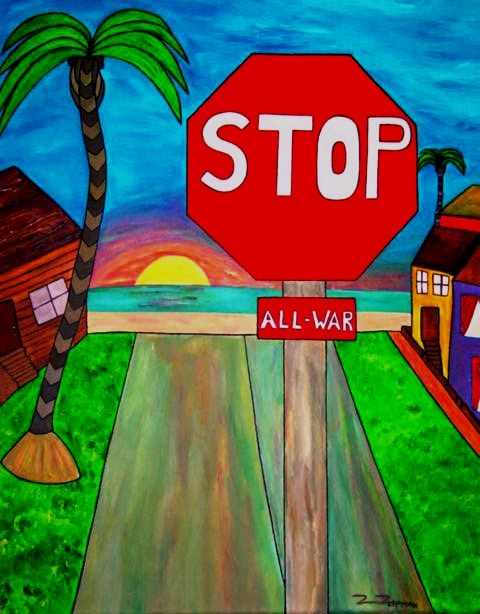